"The Home of The CFC Grand Slam of Golf Sponsored by Marshall Insurance Agency, Inc"

Founded in 2003, CFC Golf has continued it's annual tradition of hosting their annual golf outing, The CFC Grand Slam of Golf sponsored by Marshall Insurance Agency.

We have captured the spirit of CFC Golf in our photo album... well the ones that won't incriminate or assist in any ongoing investigations of our fellow CFC members.

View the complete list of all our "CFC Golf Champions." Some have found their way to the top multiple times, while for one golfer, he will forever remain under protest. 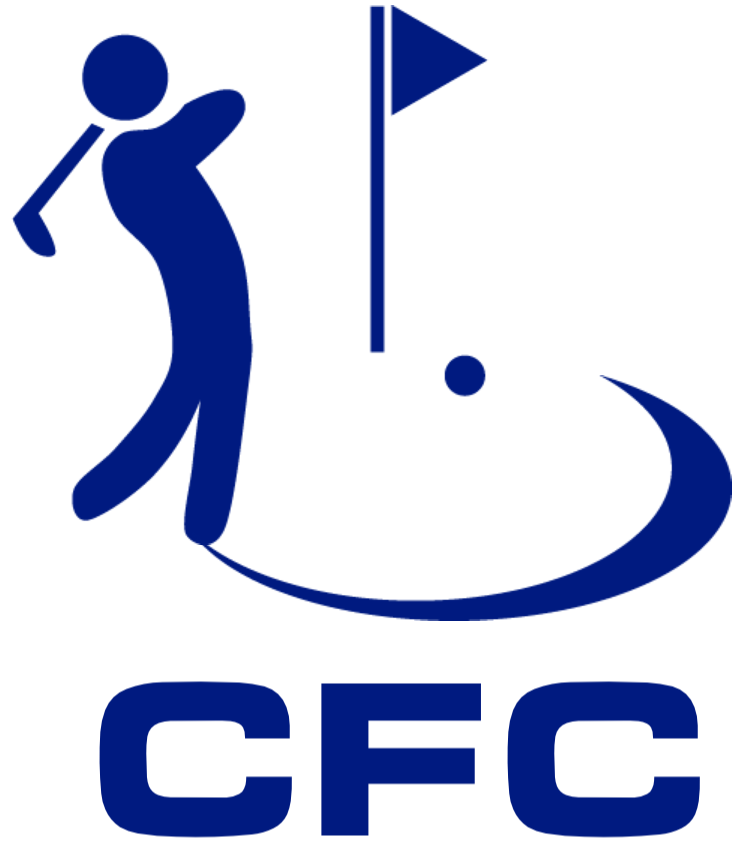 CFC Golf was founded in 2003 by three bold pioneers from Bates College; Dave Trull ’80, Dr. Nicholas Kofos ’80½, and Dave Mended "Honorary". The three met for a hearty breakfast at the legendary Cole Farms Diner, then enjoyed 18 holes of great golf across the street at Spring Meadows Golf Club. This became an annual event and later called the CFC Golf Classic. 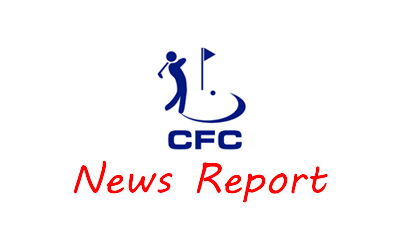 Trull Captures The CFC Frostbite Masters on His Home Course

Kofos Finds a Fifth Title on a Freaky Friday

Other People and Things Go Mysteriously Missing   Gray, ME – On a day where several people and things could not be found, Nick Kofos found the golf form he last possessed 10 years ago and pulled off an amazing victory at The 14th Annual CFC. Amongst the missing were several CFC stalwarts and the…

Santos Jumps Ahead at Juniper

Takes the Early Lead in the CFC Grand Slam of Golf   Northboro, MA – After making the treacherous trek from his small island nation to the Metro West area of Massachusetts, Dr. George Santos was dog tired when he arrived at the home of his colleague Nick Kofos on Tuesday night. After a surf and turf…